Metu was born 1970 in Kütahya, West of Turkey. When he was 4 years old his parents moved to Dortmund in Germany. There he went to a regular school, but neither the rigid teachings nor the school system could fulfill him. Instead he got inspired by the cultural Diversity of Northern Dortmund, which is being reflected by his music.

In his musical development he also beared away with his baglama, the tradition of the grandfatherly tribal bard (Dülgers Hüseyin) of the songs and lyrics left behind.

Until he found his passion for his main instrument the drums, he learned many different instruments like guitar, bass guitar, baglama, particularly percussion and string instruments.

It’s hard to put Metu in a genre, but his music and his debut album is best described as Psychedelic Folk, Experimental, World Fusion and Dub. 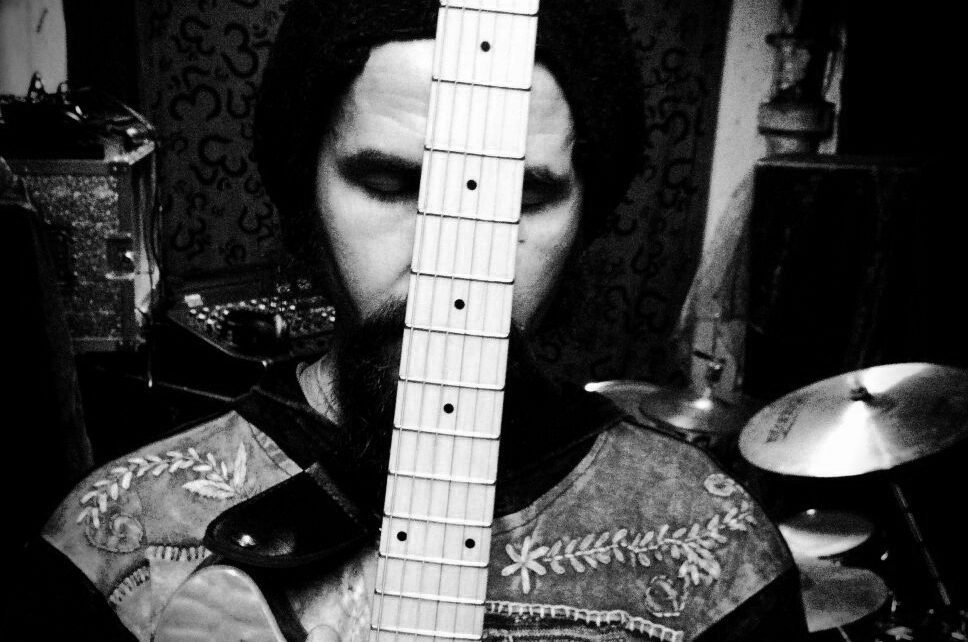