A person usually only has enough focus to devout to one profession at a time.  So what would it take to be a lawyer, to set up and run the model agency Unique Models, and create some incredible music along the way as well?

Meet Dirk Schweer, who attributes his attitude and work ethic to his hometown of Osnabrück-Schinkel.  The area is coined by different cultures and where Dirk has always been fascinated and inspired by predominantly Turkish culture and language.

So, he decided to revolutionize the Turkish Music Culture on his own terms. As an utter autodidact, he finds his own rhythm with a straight up and authentic approach. His music combines different worlds and genres between Pop, Folk, Bossa Nova and Lounge.

With his friend and producer Muhlis Gedik, he found someone who’s as adventurous and who also provides a personal touch within the music. They’re about to launch Dirk’s debut album „Kendim Ettim Kendim Buldum“. 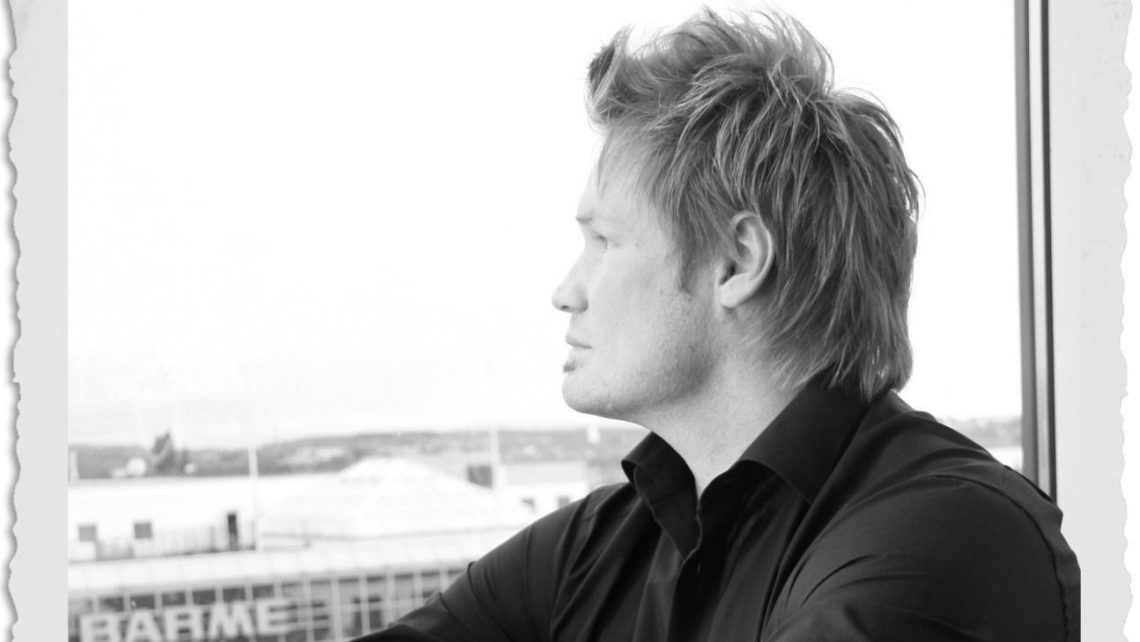